In historical pictures we may have seen people first using peacock feathers or some other sharp object to write and often used it for writing in ink. In ancient times our ancestors used the colors of rocks or other plants like black coal to record their time or their history for future generations. It was also a custom at that time to engrave in stone and write inscriptions which are still reminiscent of the great king Ashoka throughout India. In the last 500 years, there has been an innocuous, humble and simple discovery that has redefined human literacy. This was the invention of the pencil. A pencil with graphite in the middle of a colored wooden cover like the one we all use today may have been with us for another 100 years but the first pencil was born in 1564 in England. Before this time black marks were made on various objects using lead. Graphite was discovered in 1564 which left its black markings on objects even better than lead. Graphite is a soft but brittle material, so it is easy for humans to understand that it can be used for writing only by wrapping it in a neat hard cover and an ancient pencil was produced.

The world's first pencil wholesaler or factory was started in Nuremberg, Germany. The pencil was redesigned in 1761 by Faber-Castell, a world-renowned pencil maker today, whose design and appearance are very close to that of today's pencils. That is perhaps why history recognizes Faber Castle as the first company to start a pencil company today. In a very short time this company became very popular for its pencils all over the world. In the early 19th century, many other companies entered the market and began to sell their wares worldwide, understanding the demand and industry of the pencil. Other companies, such as Lyra and Standler, have been producing colorful and self-printed pencils since the early 19th century.

Grade and its types formed by various combinations with graphite clay

In the 18th century, French scientist Nicholas Jacques Conté (Nicolas Jacques) developed a patent for graphite, which revolutionized the pencil industry. They made a pencil of today's shape and form by combining clay in graphite, heating it in a kiln and baking it. Nicholas's invention is responsible for today's variety of pencils as the different types of grade pencils we use today are due to the combination of clay.

We may have used the same type of pencil in general or pencil means we believe that if a pencil is a pencil then what is the grade and where will it be used? If we go to a shop and ask for a pencil, the shopkeeper will usually give you an HB pencil because for general works or just for writing, HB is not shallow or thick but regular HB grade is kept in the same form as graphite.

Today we use pencils in grades ranging from 9H to 9B in which we have standardized various uses according to the grade. The English alphabets H and B, which appear after the numbers, have a definite meaning. H stands for Hard and B stands for Blackness. 9H is the hardest.

Use of various scaling or grading of graphite

As we use grades ranging from 1H to 9H, the lead of the pencil becomes stiffer and lighter. So 9H is the hardest and lightest grade in pencil. Similarly B means blackness and as we go from 1B to 9B the lead of the pencil becomes soft and black and 9B is the softest and darkest grade of the pencil. Generally, light grade pencils are used as development before any drawing as well as outline sketching. While B grade pencils are used for shading, toning or darkening the borderline of your sketch. Type F also has to be a grade of a pencil which is considered a grade before HB and is used for writing. F stands for Fine Point, meaning that the grade of graphite in which you can shape the sharp edge is in this grade. 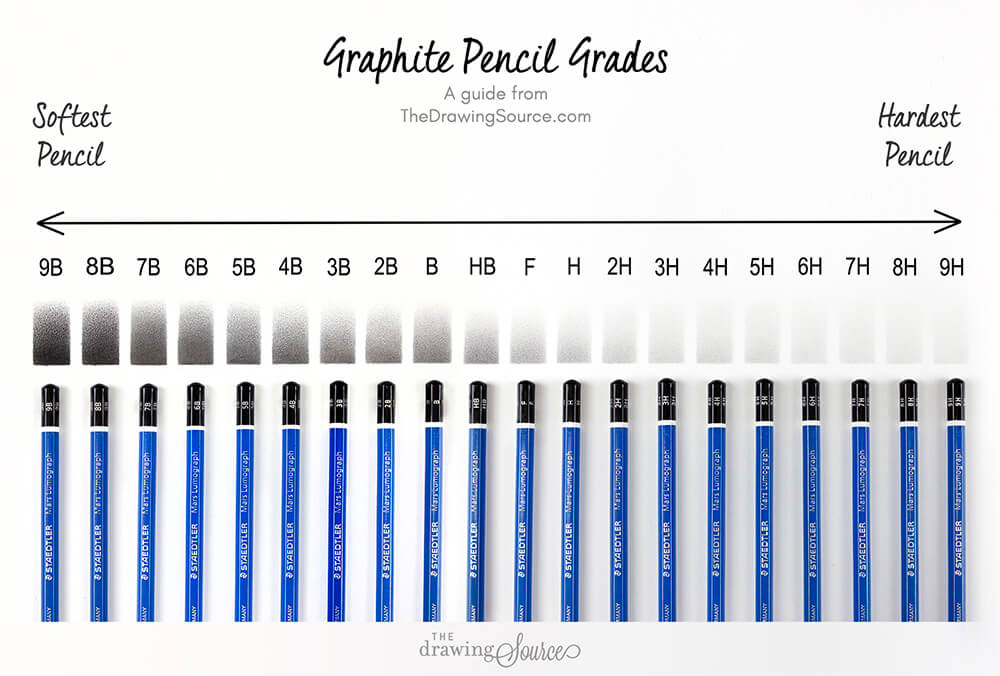 What type of wood is used in making pencils?

The pencil is made using graphite material as well as wood called cedar as this wood is very easy to hold and peel. There is no difficulty in making these wooden strips as well as cutting them easily into different shapes. The cedar-bearing trees are mostly growing in mountain forests, so even in India, the Himalayan forests are the largest source of these trees. There are 13 types of tree species used for cedar wood around the world which various pencil manufacturing companies are arranging to grow in their own space so as not to harm the environment and forests.

In the last 15 years there has been a new spell in the pencil industry which the sketch artist has identified with the charcoal pencil. The pencil was invented in 2007 by the Derwent Cumberland Pencil Company, England. A set of 24 pencils can make your black and white sketch feel like a colorful image. Many sketch artists are using these pencils a lot nowadays and these pencils are also proving to be very reliable compared to graphite pencils. 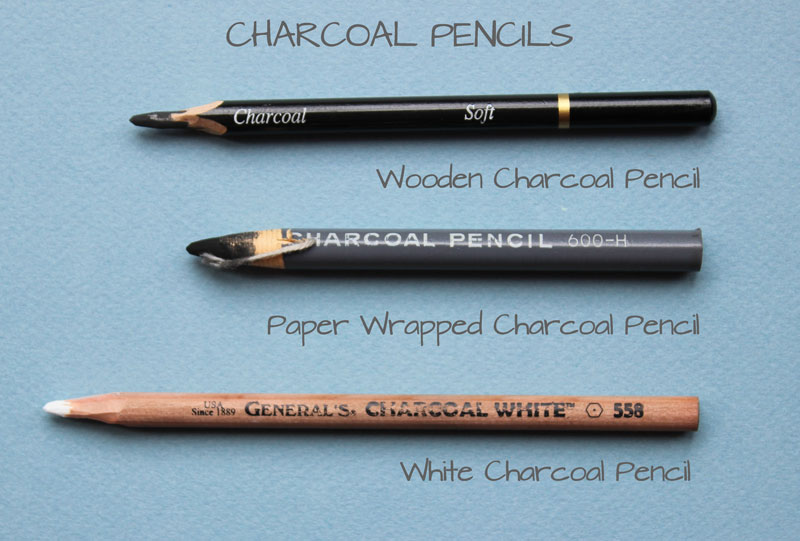 Another thing to know about pencil

The world's best quality graphite is found in the Siberian province of China. The world's largest graphite deposit is available in China. In 1856, Faber Castell was first approved to mine and sell minerals for the Siberian Chinese pencil. The yellow pencil that is still available in the market today states that this is the best Siberian Chinese pencil made of graphite in the world. Today, not only Faber Castell but various companies, when making pencils using Chinese graphite, make yellow pencils with the name of their company. The world's first pencil was made in 1858 with a rubber-lined pencil made by Hyman Lippmann of Philadelphia.

at January 14, 2022
Email ThisBlogThis!Share to TwitterShare to FacebookShare to Pinterest
Labels: Blogs in English