Usually when a person gets sick we go to the doctor for medicine or treatment. In this treatment, the medicine prescribed in the doctor's prescription seems to be written in foreign language and even if the doctor or the pharmacist has mentioned the name, we can’t even pronounce perfectly. In this corona, a medicine has come to mind as if God has fulfilled the desire of every person to become a doctor, and as if someone is expressing his problem and the problem is not finished, the name "Dolo" bursts out of our mouth. We even give the name of this medicine with such precision that no one knows about this medicine and we are the doctors. 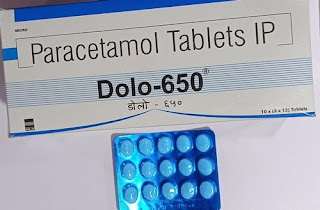 We all know what happened to mankind in the Corona epidemic. Millions have lost their lives and millions have fallen victim to the disease. The disease attacks the body's immune system to such an extent that the body's entire defensive system falls to its knees. In the beginning, when our body starts fighting against this virus, if even a small external support is given to our body, then in most cases, our body will defeat hundreds of viruses like Corona or similar. That's all there is to it. Today we are going to know about this Corona hero named DOLO. What is this Dolo? Where does it come from? Who makes it? How is it different from other drugs like it? And for what reasons has this DOLO been protecting us from a terrible disease like corona? We will also find out what are the different uses of this drug and what can be harmed by its frequent use?

Dolo-650 is a common analgesic (painkiller) and antipyretic (to reduce fever), a medicine used by doctors to treat headaches, migraines, toothaches, and menstrual cramps, joint or bone pain, and muscle aches. Complaints of mild to moderate pain, including pain in the pelvis and reduction of fever, are prescribed. When an unnatural condition develops in our body or an external bacterium or virus enters the body and tries to do damage or injuries the body, a chemical secretion called "prostaglandins" is spread in the body which makes us feel pain or fever. Prostaglandins also have many benefits and cause pain, inflammation and fever. The most important ingredient in Dolo 650 is paracetamol which prevents prostaglandins from reaching the body and brain. As well as antipyretic content works by resetting the temperature regulation center in our brain.

What is paracetamol and when was it discovered? 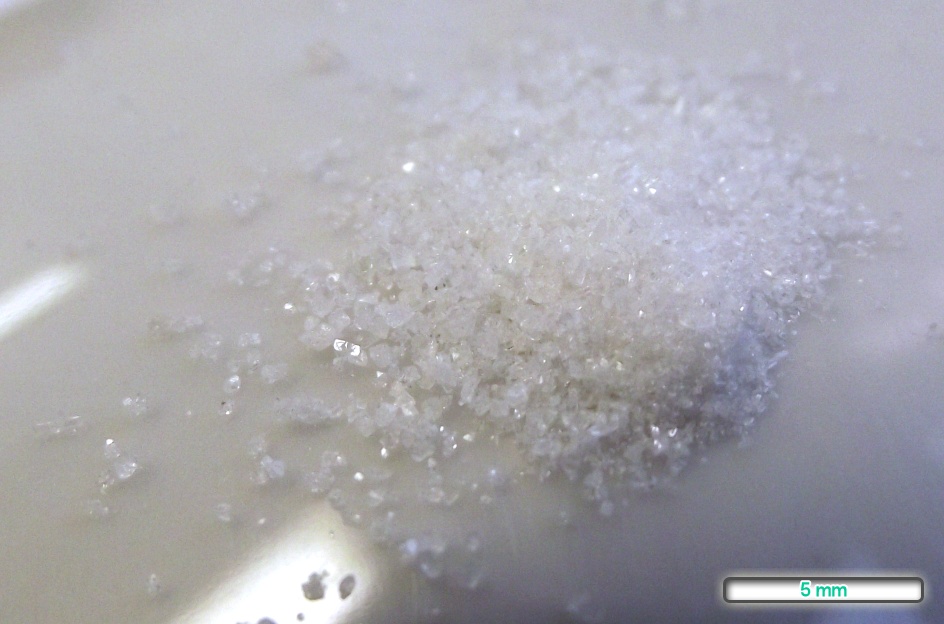 The earliest paracetamol was developed by Harmon Northrop Morse in 1877, but it was tested on humans as well as its efficacy by Joseph von Mering in 1887, making Joseph Mering the first inventor of paracetamol. This was followed by the German multinational drug company Bayar, which first started making paracetamol as a drug. Paracetamol was developed worldwide after 1955 to be used at home without a doctor's prescription. For 70 years after the discovery of paracetamol, it has been given to people without any other significant research, after which research on the use of this chemical in various ways has been banned in various countries due to its harmful effects on many human beings.

Dolo 650, a very popular and common medicine today, is being manufactured by Micro Labs Limited, a Bangalore based company in India. The best and most effective treatment for fever and symptoms in Corona is a drug that is on the market in the 90's, not just today. Founder of Micro Labs Limited, Mr. G. C. Surana has started this company in 1973 in Chennai. Earlier, Suranaji was working in a pharmaceutical company in Delhi. Today his son Dilip Surana is managing to the company in his place. Amidst the dire situation in Corona, the Dolo 650 made by Suranaji's company, Micro Labs, did a great deal of business and is currently under discussion. According to a survey, the company has sold an estimated 350 million dollars worth of drugs in India since Corona, which people are comparing to the height of the Burj Khalifa tower. With around 9,200 employees working in the micro-lab today, the company has an estimated annual turnover of Rs 2,700 crore, including exports of Rs 920 crore.

What makes Dolo 650 medicine so popular? And how is it different from other competitive drugs?

The Dolo 650 is a very effective drug for people of any age, from 2 years of age to any age with very few side effects. The drug can be used as a "many problem but one solution" to complaints of mild to moderate pain, including headache, migraine, toothache, menstrual cramps, joint or bone pain, muscle aches and fever. This drug is very cheap compared to its other competing medicine and since it has been in the market for over 30 years, it has been easily available all over India with full stock. This drug is easier to say or remember than any other drug and people have been buying it directly from the medical store and have been suggesting others to use it as well.

Does Dolo 650 have any Side Effects?

Taking any paracetamol drug without a doctor's prescription is harmful to our body but the side effects of Dolo 650 are much less than other paracetamol. According to research on the drug paracetamol, if this chemical is used in large quantities in our body, this drug can become a slow poison for us. For people who drink alcohol, paracetamol can do a lot of damage to their liver, so doctors are also advising people not to drink alcohol before or after taking the drug. In addition, pregnant women or breastfeeding women should take less or no paracetamol. People with liver and kidney disease are also prohibited from being given paracetamol by doctors. This is the reason why bandaging paracetamol and its direct use in different countries of the world today.

at January 23, 2022
Email ThisBlogThis!Share to TwitterShare to FacebookShare to Pinterest
Labels: Blogs in English