Science behind "sneezing", which is considered ominous and starts a cold.

In the Corona epidemic, people all over the world have become very serious about their health and have become so aware that even if someone sneezes around, they put on their masks. Colds usually start with sneezing and frequent sneezing causes sore throat as well as sweet itching and runny nose. Sneezing is a common symptom of coronary heart disease or cold-fever. Do you know the reason for sneezing when no one in the world is sure to be deprived of this sneeze? And even today's seemingly unknown history, belief, and characteristic of sneezing should be discussed in today's article. 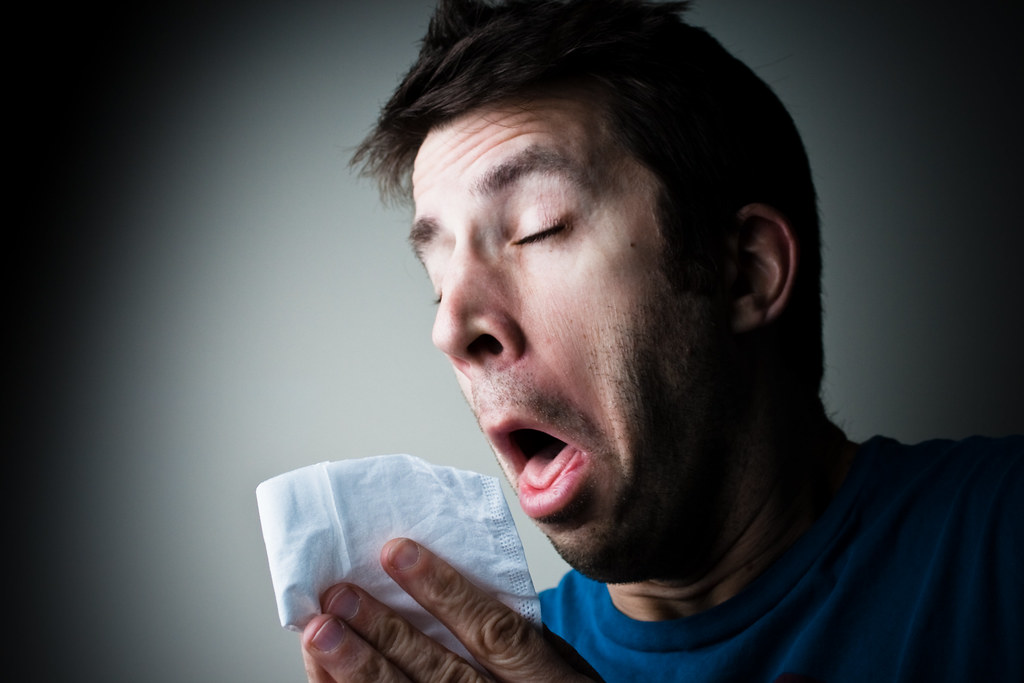 What is sneezing and why does it occur?

Sneezing is an automatic process of our body in which air from the lungs is expelled through the nose or mouth at an enormous rate. This air travels 150 km through small nostrils and small nostrils. As it travels at a speed of more than an hour per hour, it also makes a loud noise which disturbs the people around and moves away. According to a research, there are more than 40,000 droplets in a single sneeze that are thrown by us into the surrounding environment.

Sneezing usually occurs when an external object is itching on the inner wall of the nose and in that case the nose transmits this message to the brain and the brain commands many body tissues to expel the external object. The chest muscles, the diaphragm, the abdominal area, the vocal cords, the eyes, and the muscles at the back of your neck all play a major role in the full action of sneezing. When we have the onset of a cold, there is a slight swelling of the nasal wall due to a viral attack which causes a sweet itch which is signaled to be expelled by the brain which is a member of the nasal passages. The funniest thing about sneezing is that it never occurs when we are asleep because even the nerves in the nose are asleep and they cannot send any signal to the brain to sneeze.

There are other possibilities for sneezing, such as sudden sneezing in the sun and sneezing in hot or cold weather. Many people have sneezing due to a full stomach but many people also sneeze due to various allergies but usually sneezing is a viral attack and the process of sneezing is due to small particles of dust passing through the nose.

Usually water, saliva, thin or thick cough inside our body through sneezing, viral germs can spread up to 2-3 feet in the air in more than 40,000 droplets which can also be seen in the picture below. The reason why sneezing was taught during the Corona epidemic was to use a mask to prevent the spread of the virus and how to sneeze. The size of the droplet that comes out during sneezing should be about 5 microns so that it can be absorbed into the air and pass into the breath of the person around.

Strange history and beliefs about sneezing

The ominous sneeze also has a strange history in India and in many countries. In ancient Greece, sneezing was believed to be a sign of prophecy from the gods. At the end of a speech given to soldiers before a battle 2500 years ago, his general sneezed and the soldiers were believed to have been given auspicious gestures by their god. Even today, sneezing is seen as an auspicious sign in many parts of Europe. In some parts of East Asia, especially in Chinese, Korean, Japanese, and Vietnamese culture, sneezing for no apparent reason was generally considered to be a sign that someone was talking about your behind at that moment.

In our country and in many other Asian countries it is considered inauspicious to sneeze at the beginning of a good deed and when that happens the deed is stopped for a while. In India and in many Muslim countries, it is customary for people to remember the name of their god after sneezing.

How can sneezing be prevented?

at January 27, 2022
Email ThisBlogThis!Share to TwitterShare to FacebookShare to Pinterest
Labels: Blogs in English